Ralph Waldo Emerson said that people often travel not for love of new experiences or learning about new things, but instead, to escape. There is some truth to what Ralph wrote. Some people think that maybe that certain “it” is out there somewhere when they can’t find it here. They try the travel thing for a while and find that T.S. Eliot’s Shadow is over there, too. 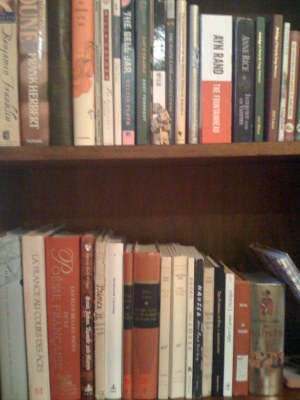 They try to find an answer to that ubiquitous question Where is my happy ending? Sage words from Ralph and Thomas Sterns and all those other writers provide no answer, or none that the travelers can understand.

That lifeline is called a friend.

When these travelers accept this lifeline from the Universe, the sun halts at midday, where the Shadow has no place to hide.  All is quiet, so quiet that they can finally hear. They finally know.

The answer isn’t written in the stars or in the words of the bards.

Happy endings come in bits and pieces because the end of one story is only the beginning of another.

2 thoughts on “Lifeline from the Universe”