How quickly a year can pass, even if individual days seem long.

Neither the word “time” nor its meaning says anything to a tree. Something I wish were true for Yours Truly. 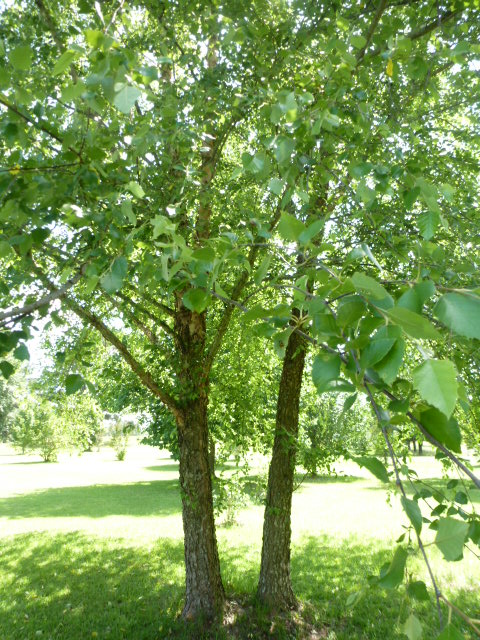 Cognizance of existence, the passage of time, the end of (my) time weighs heavily on my mind sometimes. 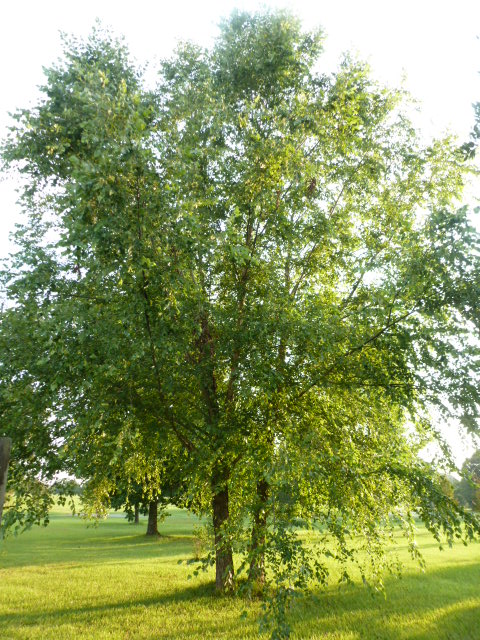 I try not to let the limited number of seconds I have on this planet keep me from enjoying the ones I have, but it is a difficult task for one who is always chased by Eliot’s Shadow.

Then there are the trees. And of all the trees in all of time and all of existence, this one is my favorite, if there can be only one favorite – and I think “favorite” is an absolute, is it not?

Absolutes cannot be qualified. Not by “least,” and not by “most.” Not by any qualifier. That’s why they’re absolute. Unlike Yours Truly, who really doesn’t believe in absolutes. Unless it’s the absolute tree.

This magnificent being I call my favorite is is a river birch, though I live on a bayou near a lake
and not near a river at all. 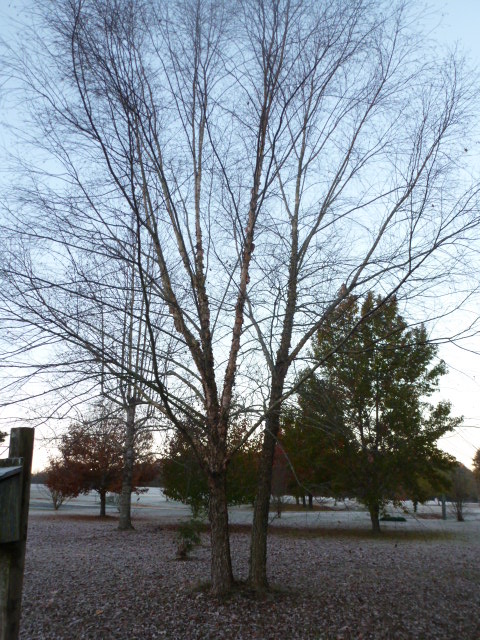 But old Mr. River Birch resides near water, nevertheless, and I don’t think he cares that the moniker we humans have assigned to him refers to a specific type of water, near which he does not reside.

Water is water, and trees are trees. No, not really. Not at all. Not if you believe in the absolute, and I do, if it’s a tree. Which seems to contradict all that I have previously written, but doesn’t if you understand. Believe me when I tell you that I do not understand. 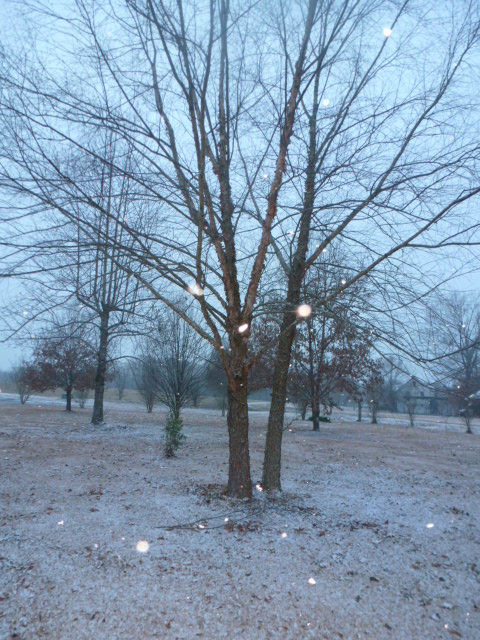 Look at the majesty of this tree, this river birch. It is not just any tree, any more than that child is just any child or this planet just any planet.

You see, Gentle Reader? Do you see? What do you see, if anything? Tell me, I must know, for I am of the ilk who never knows what others see, and if I do, I do not understand.

And while you ponder what you will tell me that you see, see my tree.

For though I share my thoughts and images of him, he belongs only to me. Absolutely.

Only to me, unless you see. And if you do, he belongs to you, too. This I understand.