Louisiana has experienced an unusually long, cool spring this year. Maybe it’s a small token of thanks to humanity, at least here, for enduring that with which the universe has recently saddled us. Probably just dumb luck.

My family’s annual winter ritual of burning bills, invoices, tax records and the like was postponed until now. Instead of throwing the records on a big brush pile, this year – because of this mild weather – we decided to start a fire in the pit and enjoy an evening of family time while saying adieu to 2012.

Let’s start a springtime fire, shall we?

I enjoy this task because as I open the files to throw on the flames, our life in that year slowly unfolds, and we are able to relive it and file the memories in our heads, or remember one more time that which we wish to forget and burn it forever, whichever needs doing. Where were we living? (Yes, we are mobile people.) What things were we doing? And with whom? 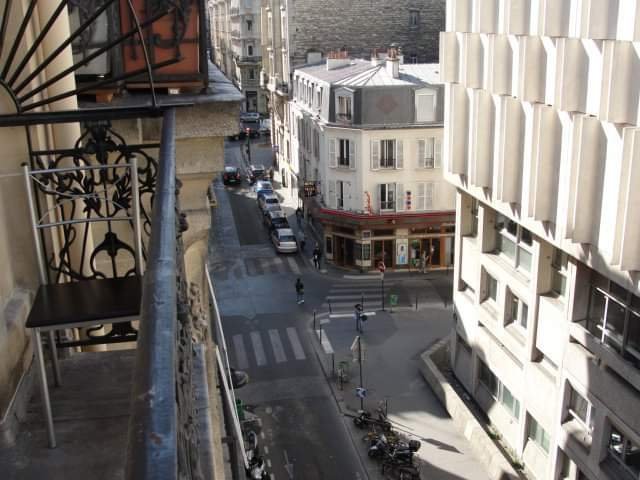 View from our apartment in the 17th arrondissement of Paris

In 2012, Norm and I were working in Paris, France and lived in the 17th district in a beautiful apartment only blocks from the arc de Triomphe. The old paperwork reminds me that both Norm and I had oral surgery on teeth that were nagging at us. (I’d like to forget this.) The doctor’s office was in a chic penthouse on a circle just past the Trocadero Esplanade. Going to his office was like going on vacation. Tulips were blooming in bright, festive colors, and when I walked back to the Metro, there in plain view was the Trocadero, and beyond that, the looming lady herself, the Eiffel Tower. (I’d like to remember this.) The sunny days belied the cold, wet, darkness that were the norm in Paris in the springtime. Although, you would never know this from the song.

What else happened in 2012? Oh yes, I see here a statement from Pelican Publishing. My book The Diary of Marie Landry, Acadian Exile, was published. I traveled to Louisiana early in the year to promote my novel through book signings, book conferences, and speeches at schools. It was a thrilling adventure to be a published author. But I’m no J.K. Rowling and the bulk of promotion rests solely on my shoulders, and I am not a good self-promoter – it seems a bit arrogant. Writing is a solitary activity; promotion is quite the opposite. I have a penchant for solitude. 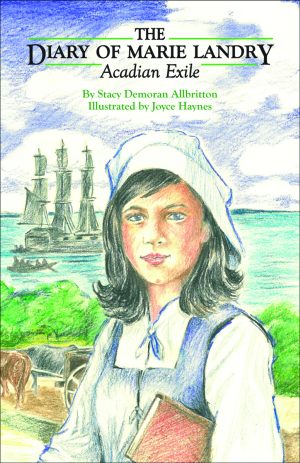 While I was home, I visited my beautiful Jillian, who was still an undergraduate at the time. We did mother-daughter things like enjoy lunch, go shopping, and sit at Starbucks if her schedule allowed. The worst part of living in Paris was not living near my daughter. Visiting with her was so much more satisfying than self-promotion. 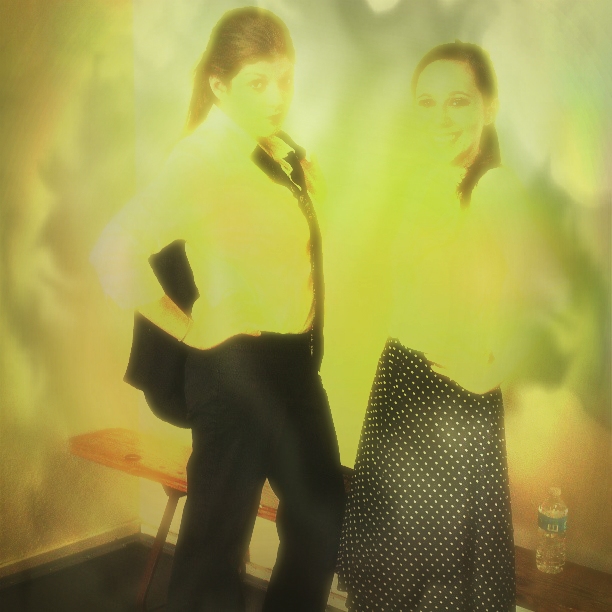 Susan and Jillian practicing for a class performance

Now it’s 2020. I no longer live in the bustling City of Light – I live on a few quiet acres on a remote lake in central Louisiana. I haven’t been to a real bookstore in ages. Does anyone else miss the smell of thousands of books in a bookstore? Jillian has finished her education and has moved hither and yon like her parents; and with a her own job and family now, lunches with Mom are a rare commodity. Lunches with Granddaughter, however, occur daily, to my delight. Life is very different from that of 2012. Different is not a value judgment – neither good nor bad. More likely a bit melancholy, a bit joyful – simultaneously.

We are fortunate to be here together in this moment, so, let’s enjoy this fire and make s’mores. Let me confess that I have never made s’mores before now. But it’s 2020 and time to add something new to the old tradition. Life is a constant barrage of change. We might as well embrace it because change is here to stay.

Nighttime: a daily reminder of change