Norm and I visited St. Mihiel American Cemetery a couple of weeks ago – the last World War I American cemetery on our list to visit while in France. 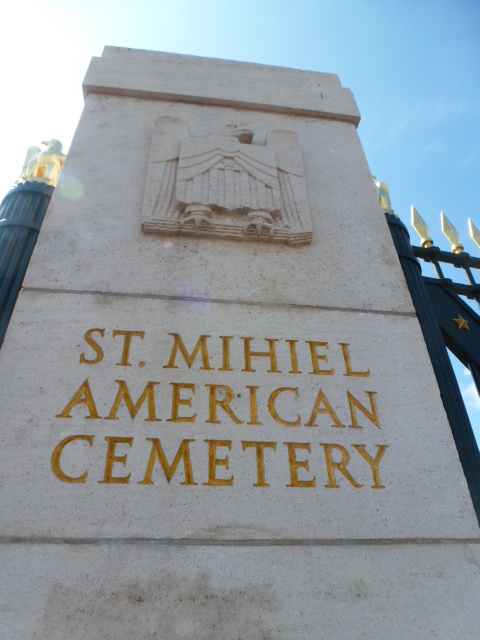 Every time we visit one of these cemeteries, I see row upon row of white marble crosses and stars of David, and my head acknowledges that each of those stones represents a life.

But my heart wants to know who they were. 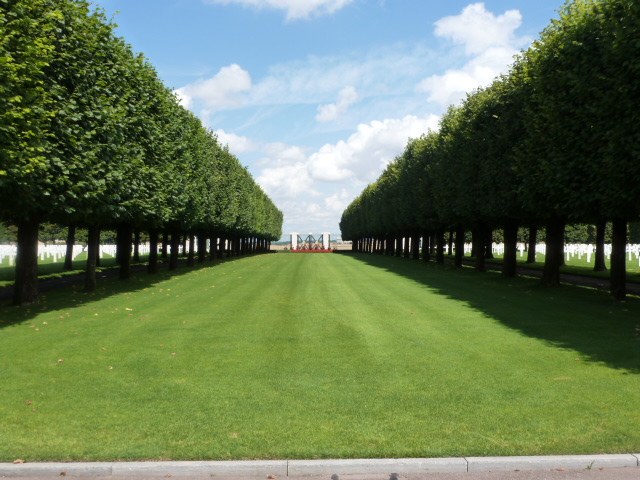 Though they may find comfort within the loving embrace of the cool earth, their stories must not lie buried and forgotten. 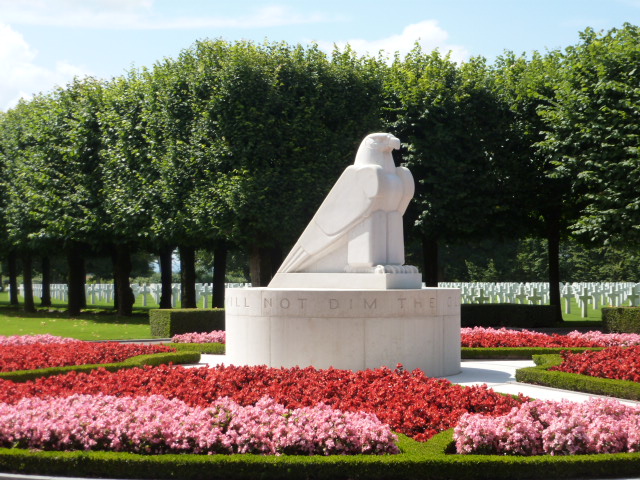 I never learn every man and woman’s story, sad as that is. But I do learn something, and when I do, I must share it because their lives need to be out there in the cosmos so that everyone will know who they were and what they gave for others.

Maybe I only do this for myself – to make myself feel a little better about this idea of loss.

I learned about John Wickersham and the letter he wrote to his mother the night before his death.

I discovered the story of Lt. Edward Peters, too.

She had these words etched onto the back of his cross: “Sits He with those who praise their God for that they served His world.”

Then she did something that none of the other mothers did – she moved to France to live in the town where her son lost his life.

And when she died, she was buried in the local cemetery across from St. Mihiel in a grave that faced that of her son.

She wanted to be near her son for eternity.

Norm said, “If you were his mother, I know you would have done the same.”

Yes, Norm is right. I will never be far from our child. Even death will not separate us. 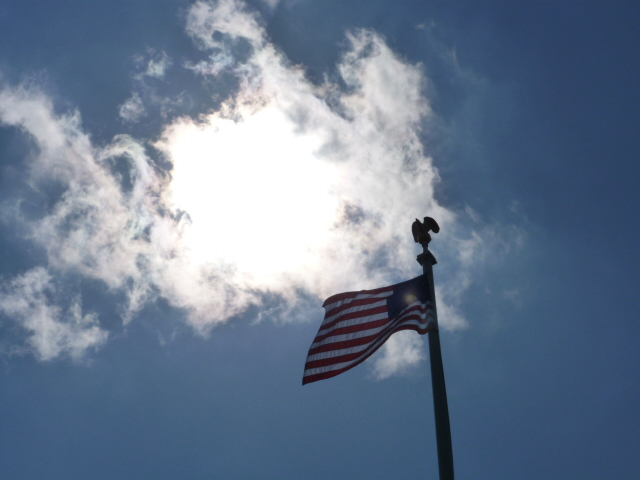 But this mother’s story is not the story here today.

Today the story belongs to the soldiers.

“Time will not dim the glory of their deeds.” Gen. Pershing

10 thoughts on “To Lt. Edward Peters and the Soldiers of St. Mihiel American Cemetery”